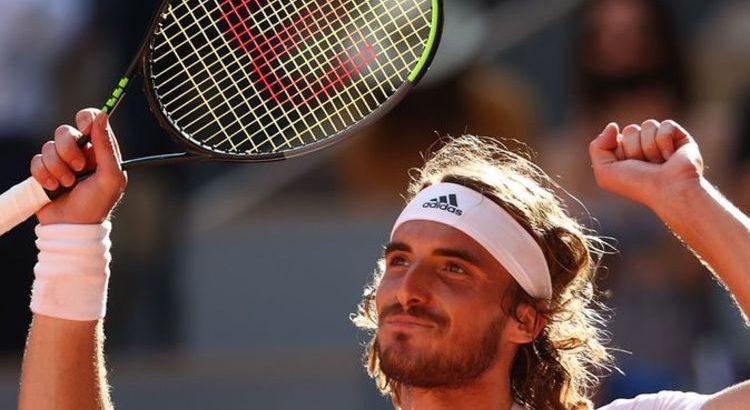 Stefanos Tsitsipas has revealed he has fulfilled a dream by reaching the 2021 French Open final on Friday afternoon. The fifth seed defeated Alexander Zverev 6-3, 6-3, 4-6, 4-6, 6-3 in a five-set thriller on Court Philippe-Chatrier to secure a place in his first-ever Grand Slam final.

Tsitsipas started strongly but had to fend off a resurgent Zverev, the sixth seed, in a heated clash of narrow margins before a lively crowd on Roland Garros’ most prestigious court.

The 22-year-old has dropped just three sets on his way to Sunday’s final, where he’ll face the daunting task of either 13-time winner Rafael Nadal or world number one Novak Djokovic. 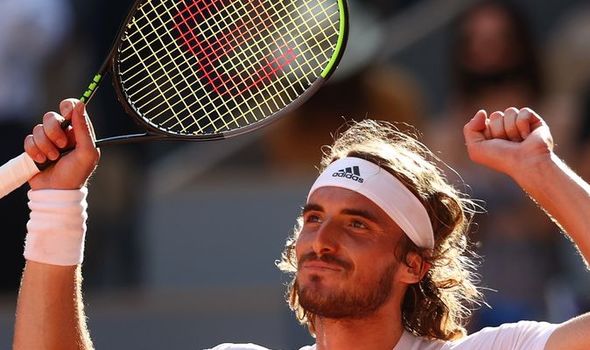 With that said, he will undoubtedly be gleaming with confidence ahead of the biggest match of his career to date.

With tears in his eyes after the match, an emotional Tsitsipas explained how it was his dream to play in the French Open final.

The Greek ace also suggested that the first game of the final set was the most important after struggling to contain Zverev’s momentum from coming back from two sets down.

He said: “All I can think of is my roots, where I came from. I came from a really small place outside Athens.

“My dream was to play here, to play on the biggest stage of the French Open one day. I would have never thought that I would [achieve that dream].

“It was nerve-wracking; it was so intense. We got to the fifth set, first game; I think it was the most important game of the fifth set.”

Tsitsipas explained he went through ’emotional breakdowns’ throughout the hard-fought affair but acknowledged the energy the Court Philippe-Chatrier crowd gave him.

“I came back; I stayed alive, I had the crowd with me, they were cheering me on, they were giving me their energy,” Tsitsipas stated. 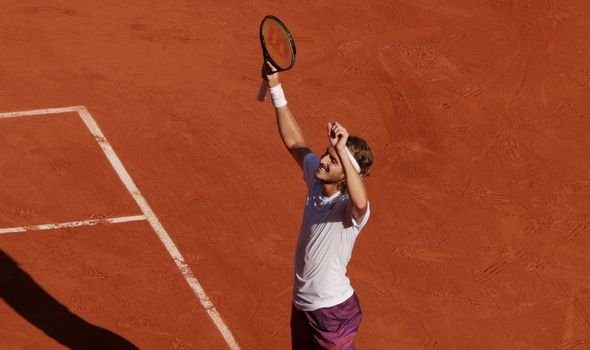 “I still felt like there was hope. I still felt there were opportunities for me to fight back and do something.

“[My] only job is to go out there and fight, and that’s what I did. It was very difficult, very emotional.

“I went through a lot of phases of emotional breakdowns but this win means a lot, this win is the most important of my career so far.”