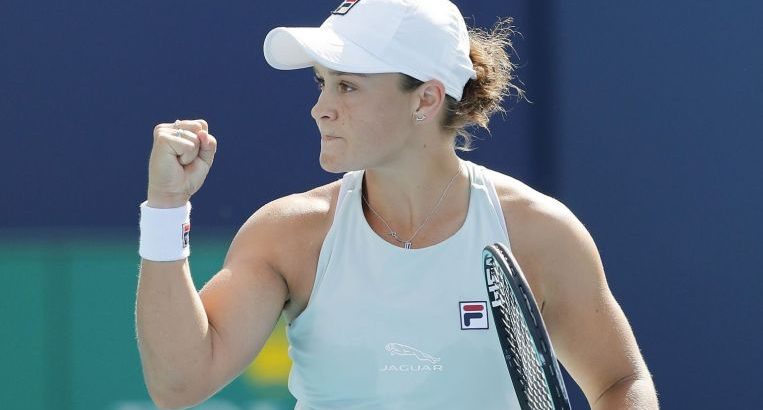 MIAMI (AFP) – World number one Ashleigh Barty booked a return to the Miami Open final on Thursday (April 1) with a 6-3, 6-3 victory over fifth-seeded Elina Svitolina.

Australia’s Barty, who won the most recent edition of the event in 2019, is trying to make her first successful defense of a WTA title.

The Australian, already assured of remaining atop the world rankings next week after the quarter-final exit of Japan’s Naomi Osaka, will face either eighth-seeded Canadian Bianca Andreescu or Greece’s Maria Sakkari in the title match on Saturday.