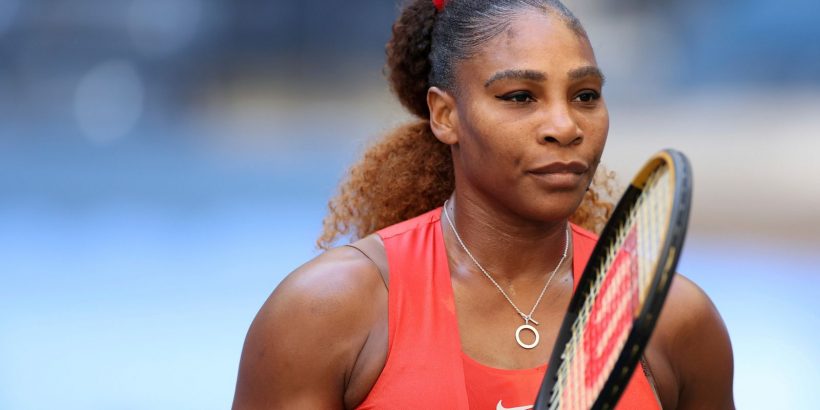 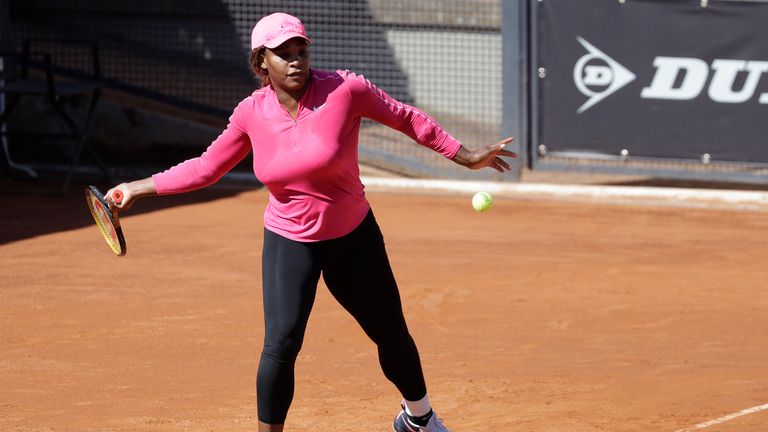 Serena Williams has raised doubts over her participation at the Tokyo Olympics due to the current travel restrictions in place which is preventing her from taking her three-year-old daughter with her in July.

The 39-year-old is the joint most successful Olympian in tennis history alongside sister Venus having won one gold medal in singles and three in doubles.

But the decision not to allow international visitors to the Games, including family members of athletes, could result in Williams – whose daughter Olympia is three – opting not to take part.

“I haven’t really thought much about that,” she said. “That’s a really good question. I haven’t spent 24 hours without her, so that kind of answers the question itself. We’re best friends.

“I have really been taking it one day at a time to a fault, and I definitely need to figure out my next moves.” 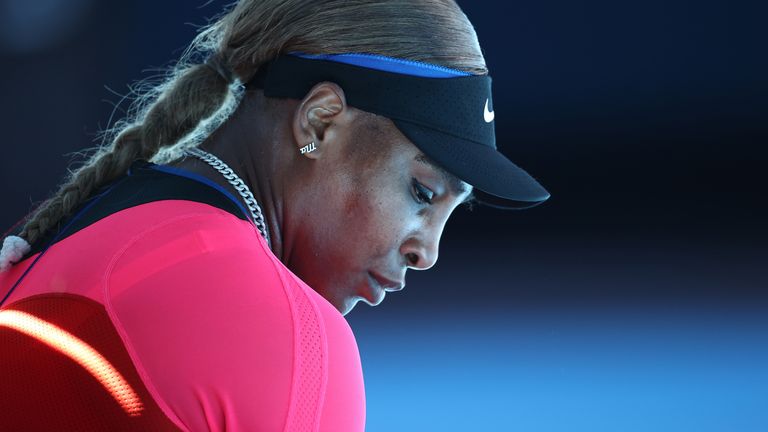 Williams is returning to action for the first time since losing in the semi-finals of the Australian Open at this week’s Internazionali BNL d’Italia in Rome.

It will be her only tournament before the French Open later this month. Roland Garros has been the least rewarding of the four majors for Williams, but she expects to be ready for her latest bid to claim a record-equalling 24th Grand Slam singles title.

She said: “I trained for the past two and a half weeks at (coach) Patrick (Mouratoglou’s) academy, and then training a lot on the clay in the United States with team members. We had an intense several weeks of training, very intense.

“I feel good. I’m in Rome. I’m going to have some good matches here, hopefully, and then I will be at another Grand Slam, which always makes me excited. So I think either way I’ll be ready.” 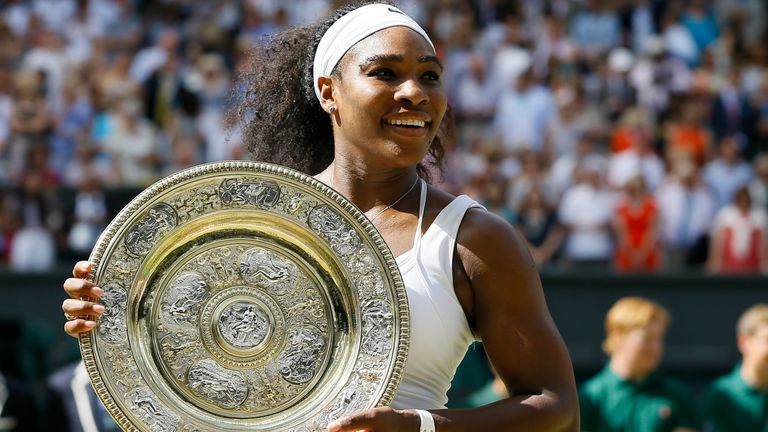 She will probably fancy her chances more on the grass-courts of Wimbledon later this summer.

Players at this year’s tournament can have a maximum of three in their entourage and will have to stay in designated hotels, rather than the plush private housing around the All England Club that top competitors prefer.

She said: “I feel like it will be a good experience still. Thank goodness that I have experienced it before so I can kind of be ready for it.

“It’s definitely going to be different staying in the city. It’s going to be really nice, for one, but then it will be like, ‘Oh, I have to leave an hour in advance instead of five minutes’, so that will be really different.”