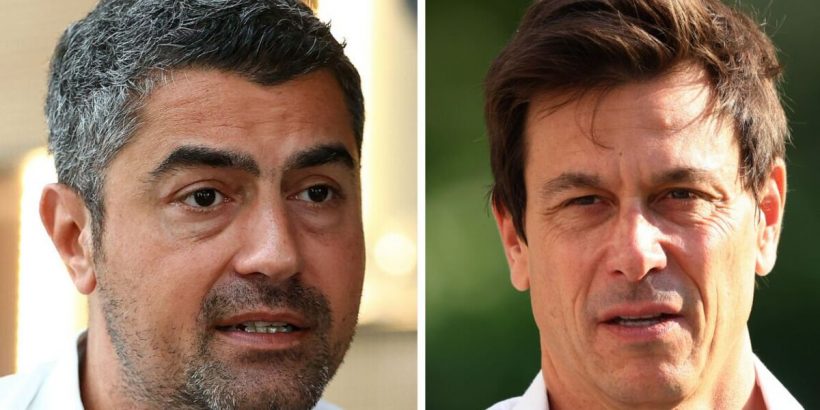 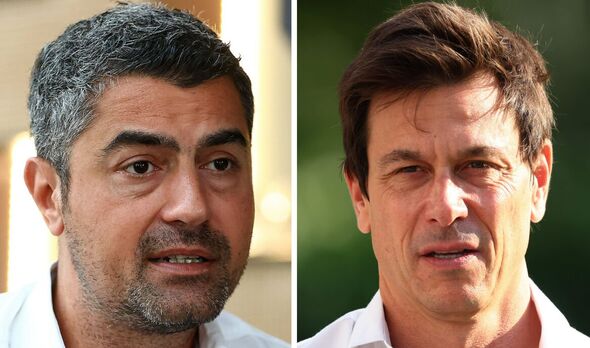 Mercedes principal Toto Wolff has launched fresh accusations at former F1 race director Michael Masi, which come over a year after Max Verstappen controversially won the 2021 World Championship. Masi was accused of breaking F1’s own rules by Wolff, over his handling of the closing stages of the title-deciding final race at Abu Dhabi.

Lewis Hamilton looked on course for an eighth world title after a season-long battle with Dutch rival Verstappen, decided on the final race of the season. However, when a late safety car was brought onto the track, Masi made the decision to clear the lapped traffic between the rivals, effectively setting up a one-lap shootout for the Drivers’ Championship.

With Verstappen on fresher tyres, Hamilton was unable to fend off his challenge and the Dutch driver won his first world title under the most controversial of circumstances. Masi was at the epicentre of the fallout and was sacked from his role by FIA, as new race directors Niel Wittich and Edoardo Freitas shared the reins for the 2022 campaign.

He told the Times: “It was tough after Abu Dhabi (the final race of the 2021 season). I have always liked the principle that the stopwatch never lies; the team that wins is the one that deserves to be the champion.

“But this was different. At the end of the race, an individual (Michael Masi) took decisions that were not reflected anywhere in the rule book and were so drastic that they made the outcome unbelievable. That is a moment when you fall out of love with the sport . . . The principle of fairness was breached.

“The FIA took the guy out of the job because it was a human error. But it’s done and dusted now. I still think about it a lot, but not with anger; it is just incomprehensible how it came about.”

Mercedes were second best to Red Bull last year in less controversial circumstances as Verstappen deservedly won his second world title. They did have some success with George Russell leading a one-two for the Silver Arrows at the Brazilian Grand Prix, but Wolff has warned his drivers ‘to be realistic’ ahead of the new season which begins in Bahrain on March 5.