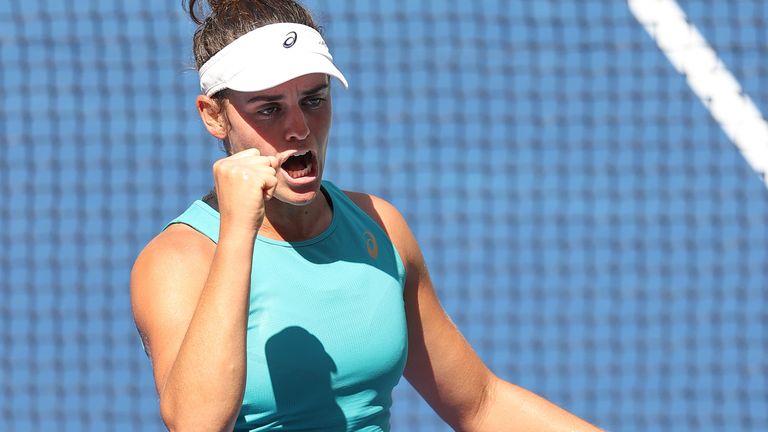 Jennifer Brady charged into her first Grand Slam semi-final after beating Yulia Putintseva 6-3 6-2 at the US Open.

The 25-year-old American will face either fourth seed Naomi Osaka or Shelby Rogers, who play in Tuesday’s other quarter-final.

Brady, who has yet to drop a set at Flushing Meadows, is the first former college player to reach the women’s quarter-finals at the US Open since Gigi Fernandez in 1994. I’m thrilled to be in the semi-finals of the US Open. I’m just taking it one match at a time, but I’m very happy.

In contrast to Brady’s joy, Putintseva cut a frustrated figure at the other side of the net. The 23rd seed was clearly irked by the fact that she was not able to get into her groove against a player she had beaten twice before.

“Today I was a lot more aggressive, especially on the first ball,” Brady said after her victory.

“I was trying to be as aggressive as possible. The last couple of times that I played her, I got caught into playing her game.” 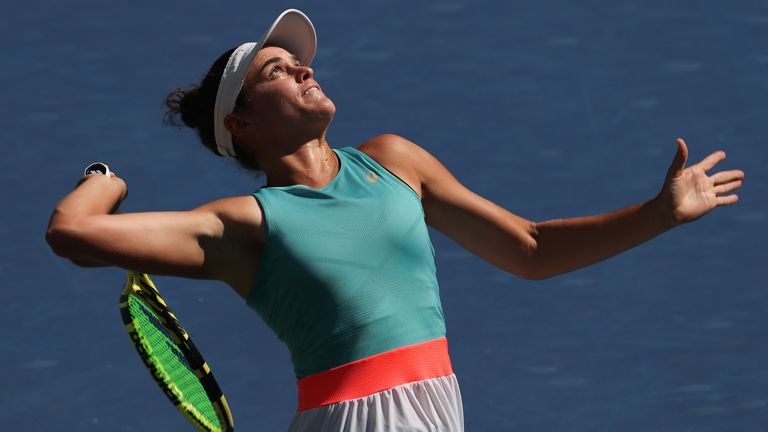 Brady admitted she arrived on court for the quarter-final with nerves flying around, but said she was pleased with how she managed them.

“I tried to treat it like all of the other matches,” she said.