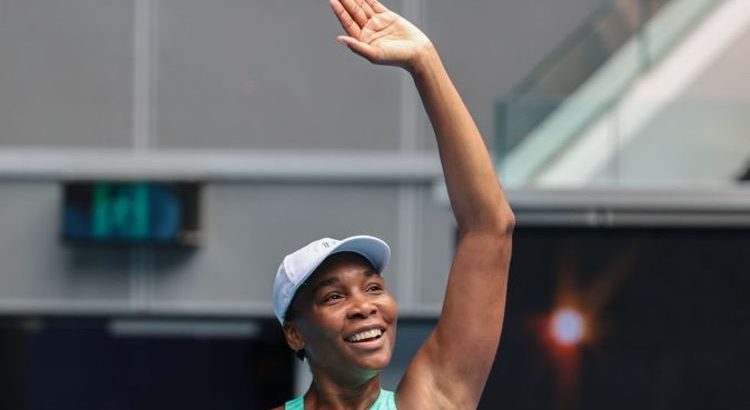 Tennis Grand Slams: Who is the greatest of all time?

Venus Williams has been handed a wildcard to compete at the US Open for the 23rd time. The 41-year-old made her first appearance at the tournament in 1997, where she went on to make the final.

24 years later, the former world number one will endeavour to add to her legacy by winning at Flushing Meadows for the third time in her career.

“2x champion @Venuseswilliams is awarded a wild card to play her 23rd US Open.”

She overcame fellow American Lindsay Davenport 6–4, 7–5 for her first victory, before beating her sister Serena 6-2, 6-4 the following year.

The last time Venus came close to tasting success in New York was in 2017 when she reached the semi finals and lost to eventual champion Sloane Stephens.

The tennis superstar is relishing the chance to compete at her home slam once again and said this year’s edition of the event will be “the Real Deal.”

“The US Open is only three weeks away. I’m preparing for the Open and pretty excited about that, to be honest”, she told people Magazine.

“This year is going to be the real deal because there’s nothing like the US Open. I know there’s a lot of great sports in New York, but there’s literally nothing like the Open, it’s so iconic.”

On Tuesday night Venus enjoyed a workout on Instagram Live with sister Serena as they gear up for the final Grand Slam of the season.

Venus regularly hosts live workout sessions with famous faces and she finally hosted one with her younger sibling.

The pair did an arms and core workout together while also revealing the secrets to their success.

The Wiliams sisters have an astounding 30 Grand Sam singles titles between them and have won multiple doubles trophies together.