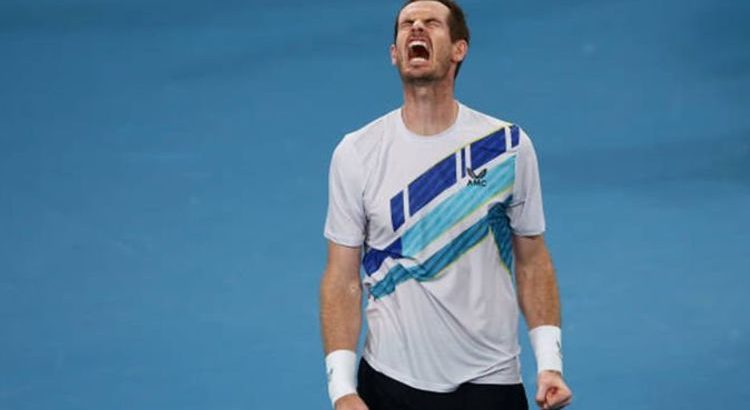 In recent years, Andy Murray has endured difficult periods with injuries and inconsistent form. The 34-year-old is far removed from his multiple Grand Slam-winning performances, but he will play his first ATP Tour final since 2019 when he takes to the court this weekend.

When does Andy Murray play next?

Murray is competing this Saturday in the final of the Sydney Tennis Classic in Australia.

The former world No 1’s appearance in an ATP Tour final will be his first since winning the European Open in Antwerp in October 2019.

How did he get there?

In his semi-final, Murray fought back from one set down to beat Reilly Opelka earlier on Friday.

Following his victory, Murray said: “I love competing. You want to try to finish the matches if you can but I lost a tight first set and (it’s) not easy to come back against someone who serves like that.

“I kept fighting…and managed to get the win. It would be amazing to start the year with a win.

“It’s been (a) great week for me, great progress against anything I’ve done in the past year. I’ll go for (career win) 47 tomorrow. It’s been a good week. I’ve played better with each match.”

At the very start of the tournament, Murray saw off qualifier Viktor Durasovic 6-3, 6-1, before coming through a thrilling battle against Nikoloz Basilashvili to beat the Georgian 6-7, 7-6, 6-3 in round two.

In fact, the three-set battle with Basilashvili was a precursor for the Australian Open, where Murray has been handed a wildcard, with the pair drawn to face each other in the opening round next week.

Murray made a quicker-than-expected passage to set up his last four clash with Opelka, after his quarter-final opponent David Goffin retired due to a knee issue after losing the opening set 6-2.

After Saturday’s final Murray will turn his attention to the 2022 edition of the Australian Open.

The tournament is the first of the four Grand Slam tennis events held each year.

Previously, Murray has reached the final on four occasions but has been unsuccessful each time in his attempt to claim The Norman Brookes Trophy.

This year’s competition has drawn headlines around the world owing to the ongoing visa dispute between men’s world No 1 player Novak Djokovic and the Australian government.

Djokovic had his visa revoked for a second time on Friday after it was announced by the immigration minister Alex Hawke that he would be exercising his legal powers to send him home “on health and good order grounds”.

The Serbian had initially won an appeal to have his visa reinstated on a medical exemption.

However, it now remains unclear whether he will be able to compete in the 2022 tournament.