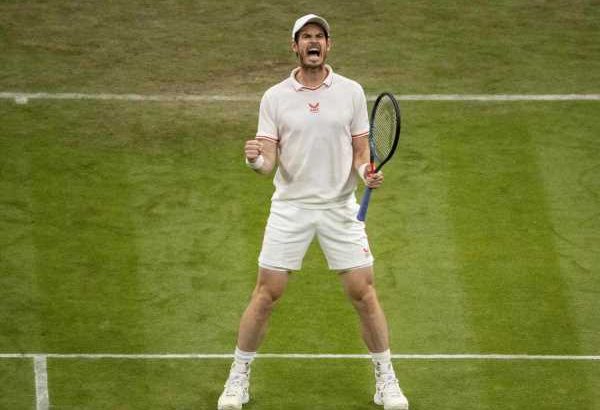 Andy Murray faces the biggest test of his Wimbledon comeback on Friday when he takes on 10th seed Denis Shapovalov for a place in the fourth round.

The two-time champion was centre stage in another night of drama at SW19 on Wednesday, coming back from two sets to one down to defeat inspired German qualifier Oscar Otte.

As in his opening match against Nikoloz Basilashvili, Murray appeared to have a grip on the contest only to play himself into, and then out of, trouble.

The result is that the 34-year-old, who had not won back-to-back matches at grand slam level for four years prior to this week, has been on court for more than seven hours already.

He said of his inconsistency: “I think it’s lack of match play, personally. In both the matches, I was up and playing well, and in good positions. There just was not the concentration and stuff and the focus that’s required to play. 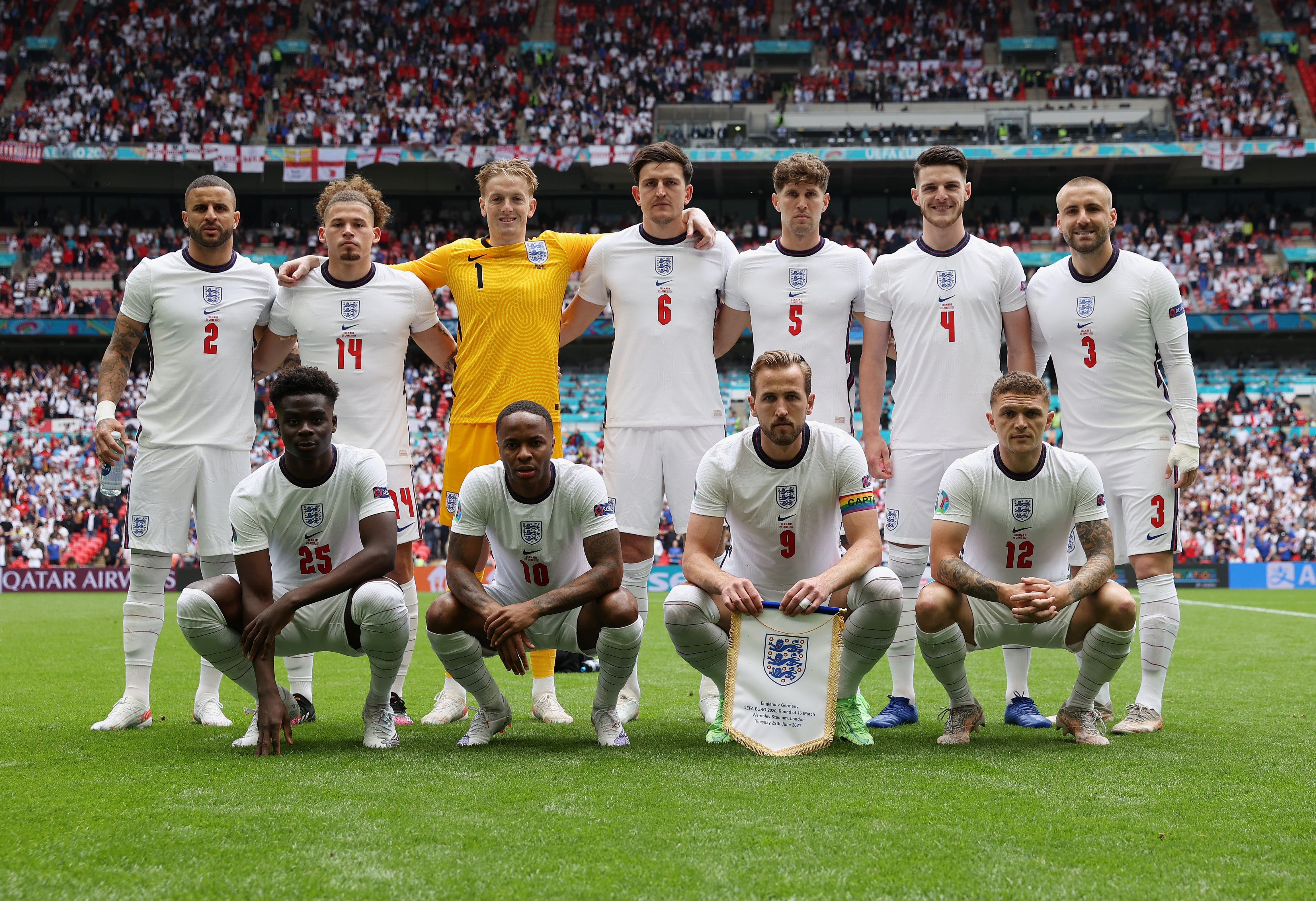 “It’s just not easy when you’ve not played matches and you’re not practising that much just to maintain your concentration and focus for two and a half, three hours at a time.

“I think once you start to play more matches again and get into that rhythm and get used to winning again, it becomes a bit more instinctive, a bit more natural. It’s just been a bit tough so far.” 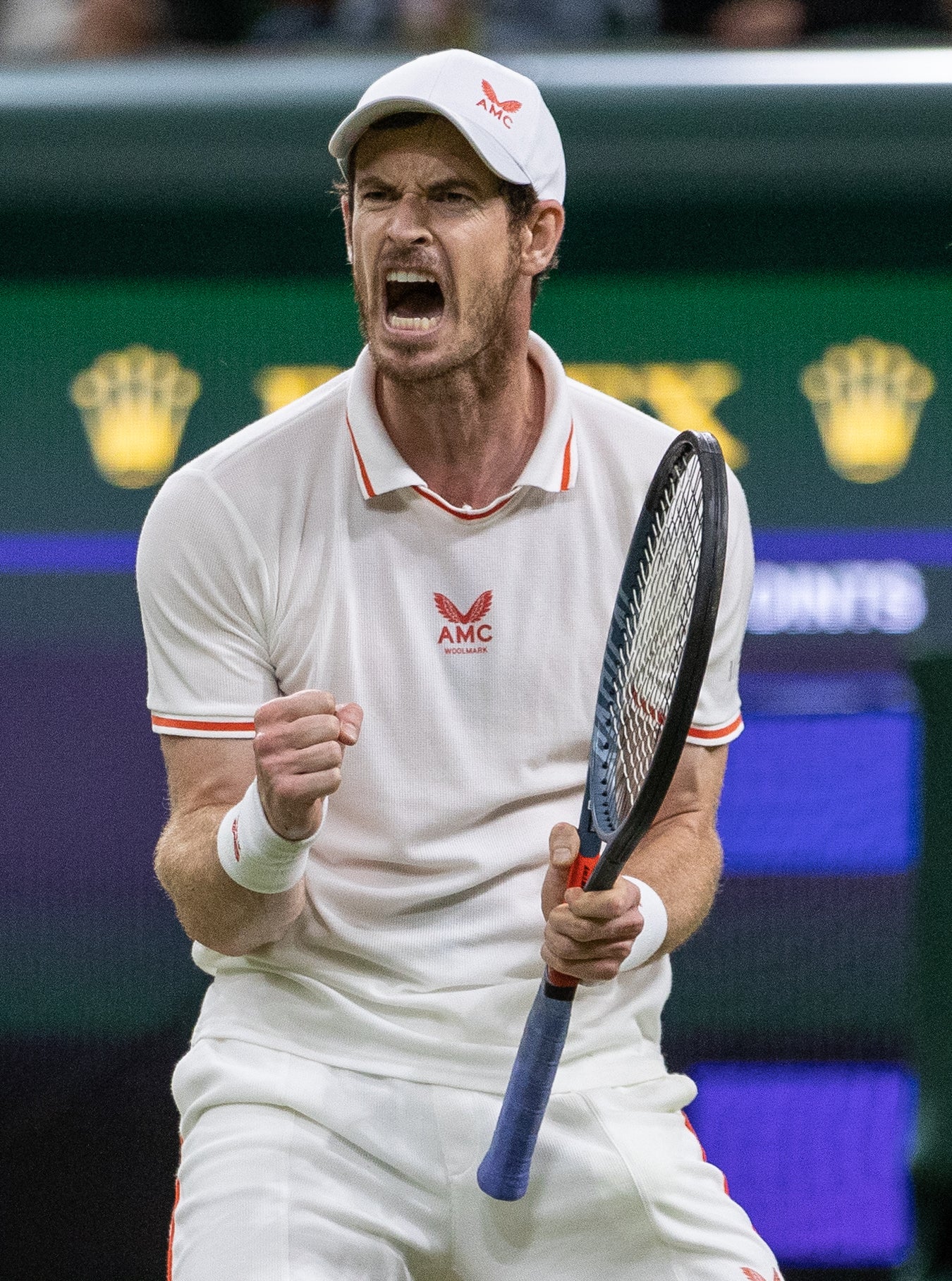 Murray is unlikely to get away with the same lapses against 22-year-old Canadian Shapovalov, who is one of the most exciting young talents in the game.

He survived a two-day, five-set tussle with Philipp Kohlschreiber in the first round before being given a free pass into round two when opponent Pablo Andujar withdrew.

The pair have never played before, but it is likely to be another nerve-shredding occasion for Murray’s family and friends, who are all too used to angst-filled evenings on Centre Court.

The Scot said: “When I watch back the highlights of the Wimbledon final in 2013, seeing my mum in the crowd and at the end of the match, when I had the match points and then he (Novak Djokovic) came back in that game and stuff, I found that quite difficult to watch, actually. 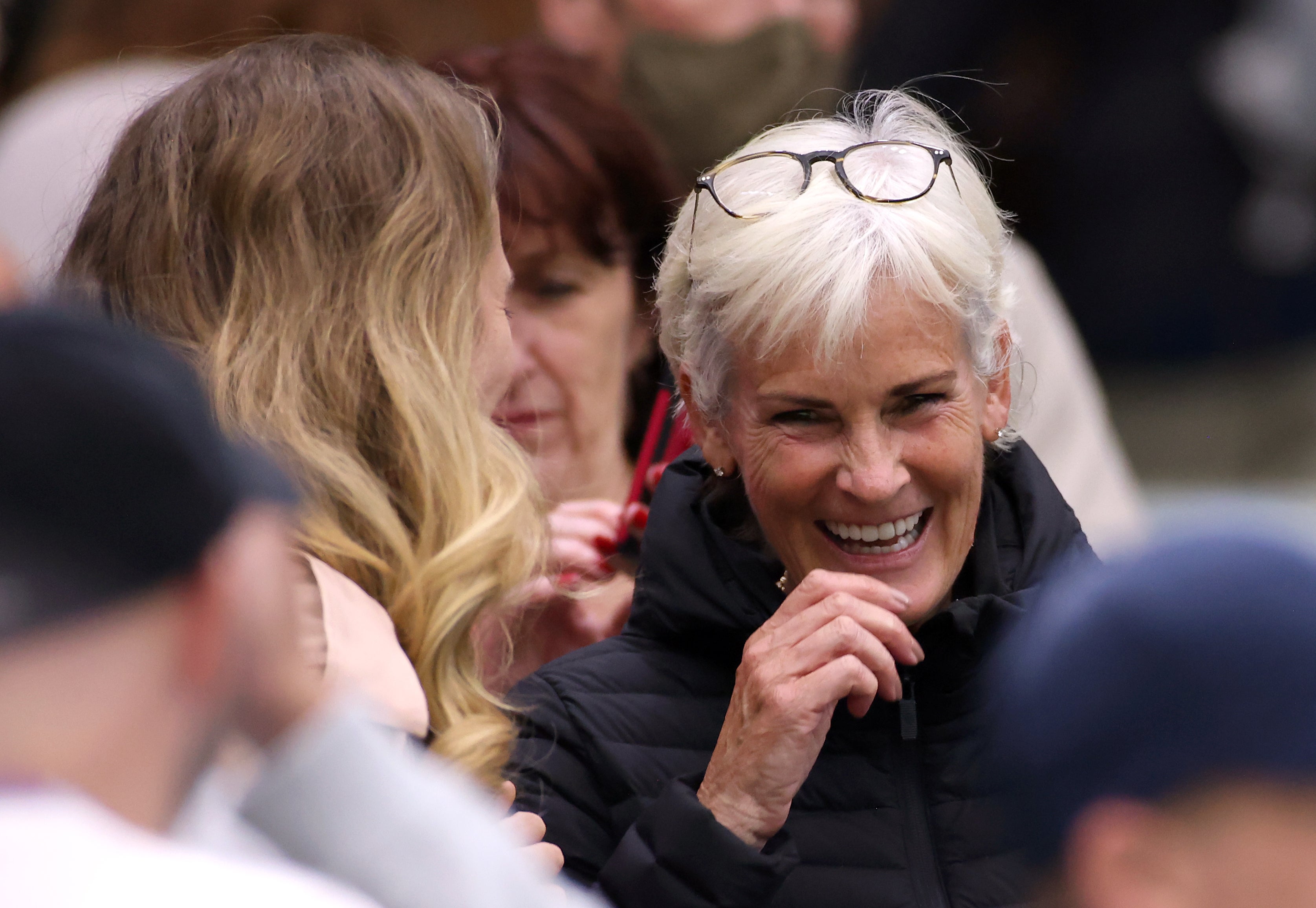 “To see how hard it was for my mum and my wife. I kind of realised then what it must be like for them. But that was in the most intense of matches and intense of moments. They should be used to it by now.”

Murray will not be the only British player in action on Friday. Dan Evans the 22nd seed, is through to the third round for a third time and is hoping to break new ground by reaching the last 16.

Evans is likely to face a stiff test, though, against 20-year-old American Sebastian Korda, the son of former Australian Open champion Petr Korda, who has shown through his first two matches why he is so highly rated.

“I think it’s another difficult match,” said the British number one. “Everything you expect in a third round. He’s a great talent. He’s a great player already. His game suits up well to the grass.

“I know the guys pretty well, his coach and his dad. He has sound people around him, so he’ll be prepared. I’ll obviously do my best to prepare well and make a game plan.”