British teenage wildcard Jack Draper will face world No.1 Novak Djokovic in the first round of Wimbledon. And fellow debutant Fran Jones will start against teenage sensation Coco Gauff.

The 19-year-old Draper is playing in his first ever Grand Slam and won his first two ATP Tour-level matches at Queen’s Club last week.

French Open champion Djokovic will be seeking to equal the male Grand Slam singles record held by Roger Federer and Rafa Nadal in SW19 – and the third leg of a calendar Grand Slam.

And No 6 seed Roger Federer, who is on the other side of the draw from the Serb, will play Frenchman Adrian Mannarino in his first match.

Jones, who suffers from a rare genetic disorder which saw her born with a thumb and three fingers on each hand, and only seven toes, will face American Gauff. 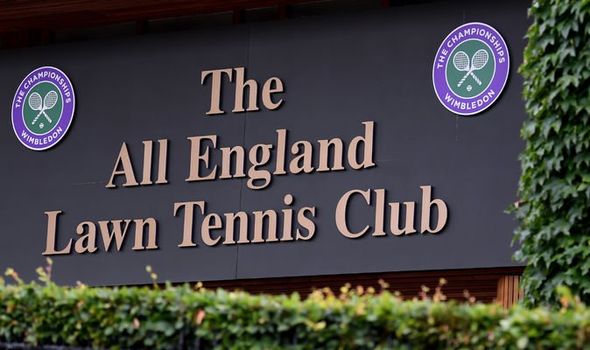 As a 15-year-old, Gauff was the breakout star in 2019 when she beat Venus Williams in the opening round and reached the fourth round.

Andy Murray will play his first singles match at Wimbledon since 2017 against No 24 seed Nikoloz Basilashvili.

British No 1 Dan Evans, who is seeded at Wimbledon for the first time at No 22, faces a tricky openong tie against Spaniard Feliciano Lopez. And No 29 seed Cam Norrie will play Lucas Pouille. 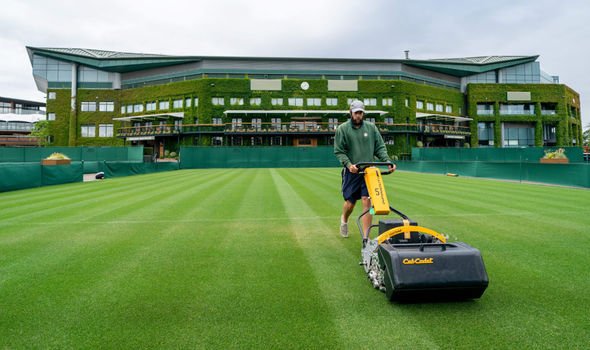 There are three British seeds in the draw for the first time since 1978 when Buster Mottram, Virginia Wade and Sue Barker were all in action.

No 6 seed Serena Williams, who is making her latest attempt to equal Margaret Court’s record of 24 Grand Slam singles titles, will start against world No 100 Aliaksandra Sasnovich.