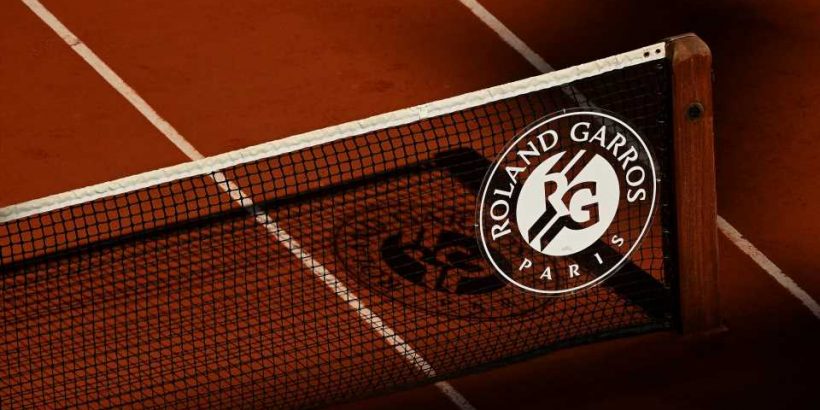 Sizikova, through her attorney, denied the allegations, but video of the game that is at the center of the investigation does not extend her much benefit of the doubt. She was broken at love in the fifth game of the second set last Sept. 30. A review of the four points:

Sizikova and Brengle went on to lose the match 7-6(8), 6-4 to Romania’s Andreea Mitu and Patricia Maria Tig.

French newspaper Le Parisien reported Friday that the match came under suspicion after tens of thousands of euros were wagered on the Sizikova service game with online sportsbooks. The bets were on Mitu and Tig to win the game. The AP reported that a French police unit that specializes in betting fraud and match-fixing opened an investigation last October.

Sizikova, 26, made $8,262 for the match, according to the WTA website. That amount represents 4 percent of her listed career earnings of $206,617, which are spread over 11 years. She is ranked 101st in the world in women’s doubles and has one career victory. She and Anastasia Potapova won the 2019 Ladies Open Lausanne in Switzerland.

Sizikova’s attorney, Frederic Belot, told the AP that Sizikova was “extremely shocked” by the allegations and will sue for defamation. He told Reuters that Sizikova gave an explanation of what happened in the game to tennis authorities and that her account “satisfied” them.

Brengle has not commented on the allegations.

Sizikova was arrested Thursday after she and a different partner, fellow Russian Ekaterina Alexandrova, lost 6-1, 6-1 in the first round of this year’s doubles competition to Storm Sanders and Ajla Tomljanovic, Le Parisien reported.

Match-fixing in tennis has a long history and players have received lifetime bans for it. Just this year, Russian women’s players Alija Merdeeva and Sofia Dmitrieva and Argentine men’s player Franco Feitt were banned by the International Tennis Integrity Agency.