Kyrgios and Nadal take centre stage at Wimbledon this evening in a hotly anticipated second-round clash.

It would be an exciting match under any circumstance, but there is the added backdrop of their previous spat following the Mexican Open in February.

Kyrgios was labeled as disrespectful following his win in Acapulco over Nadal, with the 24-year-old responding by calling the world No 2 “super salty”.

The pair have insisted the “feud” is behind them heading into Wimbledon, but the match is still expected to be box office. 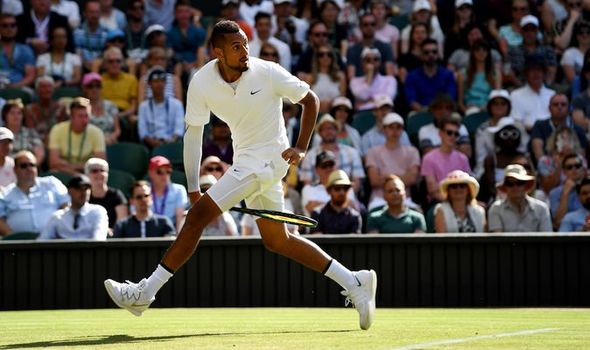 They have won three matches apiece in the three previous meetings, with Kyrgios seemingly stepping up his game against the best in the world.

And if the Australian has any hope of pulling off an upset then Woodbridge adds it would need to come in the first set.

“I think if Nick won a set today that would be really good,” he said on BBC. 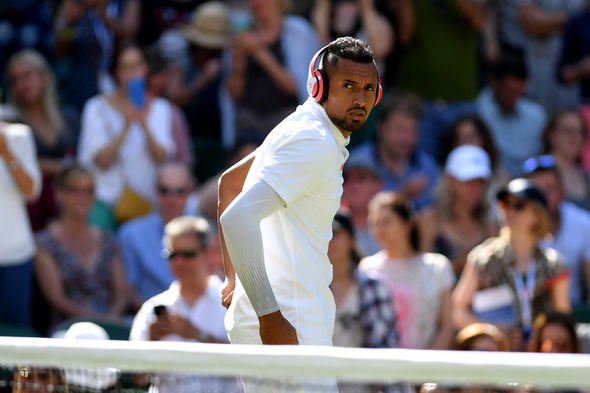 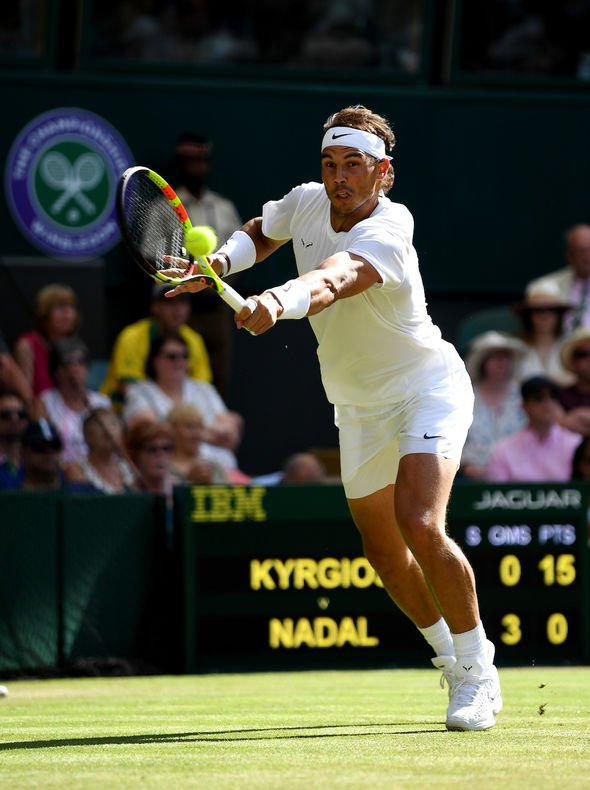 “And I think if he is going to win one it would need to be the first one.

“I can’t see him coming back after losing the first set.

“This is the most prestigious court in the world. You need to respect that.”