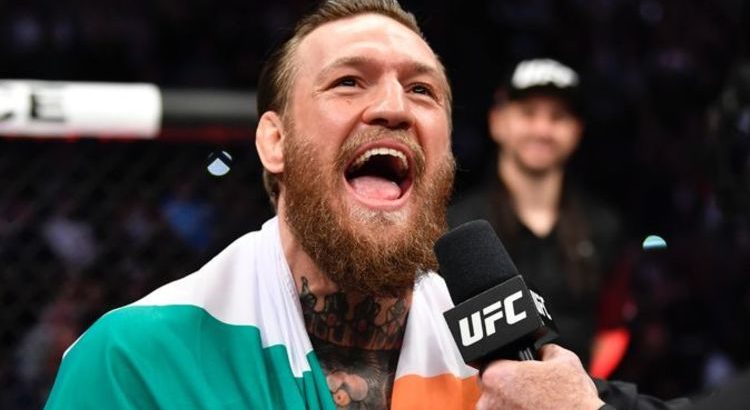 UFC: What next for Conor McGregor?

McGregor fought just once over the last 12 months, with his second-round TKO defeat to Poirier netting him a cool $22 million.

But his business ventures, including his sale of the hugely successful Proper Number Twelve Irish whiskey and his numerous endorsement and partnership deals, amounted to a colossal $158 million.

It gave McGregor, whose total in-competition cage time over the past 12 months amounted to just seven minutes, 32 seconds, a total figure of $180 million for the past year.

Remarkably, McGregor’s out-of-the-cage earnings figure alone surpasses the earnings totals of each of the other stars on Forbes’ Top 10 list.

JUST IN:
Peter Queally hails ‘little maniac’ who roared him to Bellator 258 win 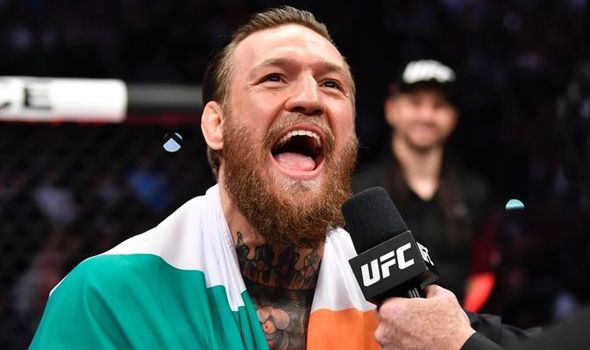 Second on the list was Barcelona superstar Lionel Messi, who banked $97 million in on-the-field earnings over the past year, with an additional $33 million in endorsements and other business deals to amount to a total figure of $130 million.

That off-the-field number was beaten by his longtime rival, Cristiano Ronaldo, who earned $50 million away from the pitch last year.

Added to his on-the-field earnings of $70 million, that put the Juventus and Portugal ace in third place in Forbes’ Top 10 list.

The NFL was represented in the list, with Dallas Cowboys quarterback Dak Prescott earning a total of $107.5 million through his bumper contract with “America’s Team.”

Prescott earned a whopping $97.5 million, making him the highest on-the-field earner in the entire list.

But his more modest $10 million in off-the-field earnings mean he sits at No. 4 in the rankings.

PSG ace Neymar came in sixth on the list, with total earnings of $95 million, but perhaps the most eye-catching earning differential came at No. 7, with tennis star Roger Federer banking $90 million for the year.

However, almost the entire figure came from off-the-court earnings, with $0.03 million coming through on-court winnings.