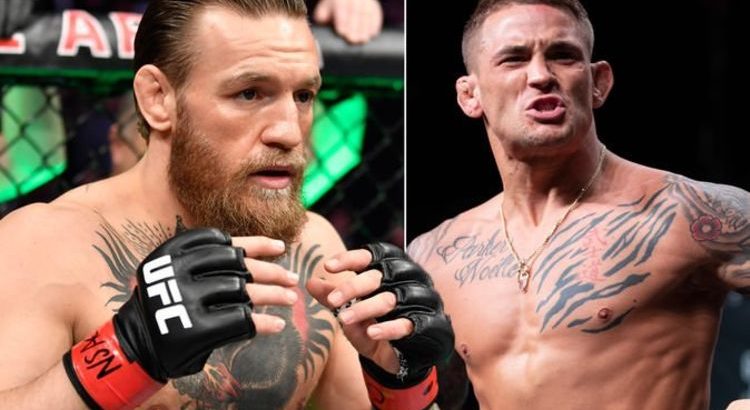 Conor McGregor clashed with Dustin Poirier at UFC 257 last night. It was the main event for a mouth-watering full card that also featured Dan Hooker and Michael Chandler. You can watch all of the action once again.

McGregor went toe-to-toe with Poirier for a second time in his career last night.

The Notorious had previously beaten the American inside two minutes, back in 2014.

It was one of McGregor’s most famous victories, having taken the win after just one minute and 46 seconds.

But Poirier had his chance to gain revenge in Abu Dhabi last night at UFC 257. 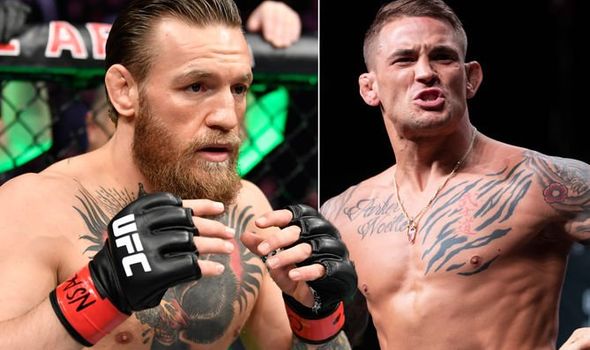 Ahead of the main event, McGregor won 22 of his 26 professional fights since his debut in 2008.

The remaining four fights were all defeats, with two of them coming relatively recently.

Only two of his 22 wins went the distance, with 19 of them coming by way of knockout.

His sole submission victory came against Dave Hill in 2012.

How to re-watch the full fight online

If you missed the fight last night, repeat showings will be taking place throughout the day on Sunday.

You can still purchase the full event for £19.95 in the UK on TV or online.

Repeat showings of the full ticket will start from midday on Sunday January 24. 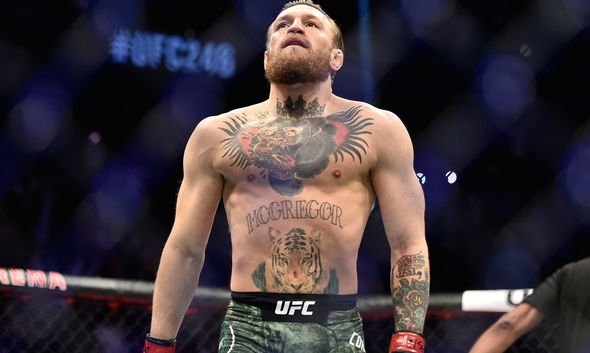 The repeats will start every three hours until the end of the day.

If you’d rather watch UFC 257 again online, simply head to the BT Sport Box Office website to book the event.

You can watch the event on a computer with a weblink, or by using the BT Sport Box Office app.

Highlights and the best bits will subsequently be made available on the official UFC YouTube channel.