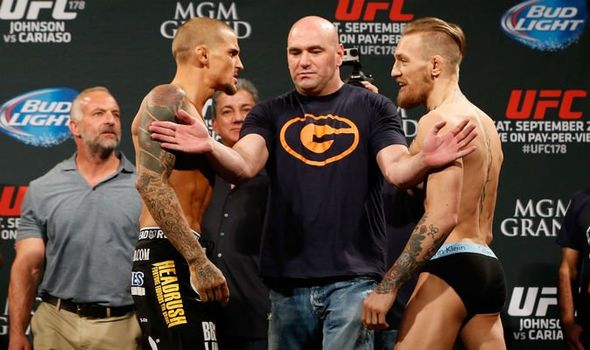 UFC president Dana White has revealed all that remains for Conor McGregor’s rematch with Dustin Poirier to be finalised is for the pair to sign their respective contracts.

Late last month, the former featherweight rivals – 32 and 31 respectively – agreed to rematch one another for charity.

That agreement then prompted the UFC to offer the pair the chance to dance again inside the confines of the Octagon, an offer both men accepted.

McGregor, however, initially demanded his second meeting with ‘The Diamond’ take place before the end of the year – although he softened that stance earlier this week.

He tweeted: “I accept, Jan 23rd is on! My goal is to see this fight take place in Cowboy Stadium. Proper Style! 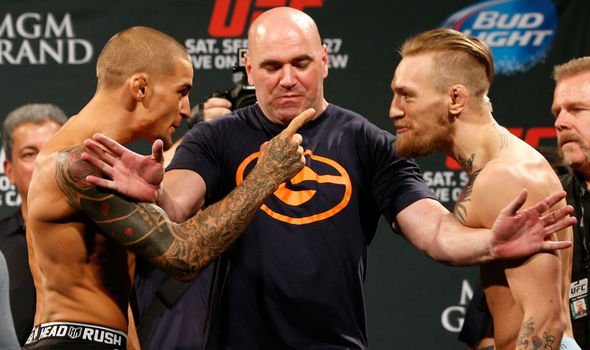 It’s a matter of getting contracts signed

White was asked to provide an update on the status of the fight – which is expected to headline UFC 257 – at a media scrum on Friday evening.

And the 51-year-old revealed all that remains for McGregor vs Poirier II to come to fruition is for the pair to sign on the dotted line.

“He said yes and Dustin said yes,” White said. “Now it’s a matter of getting contracts signed. You know.”

Although McGregor is eager for his return to the cage to take place in front of fans at Cowboys Stadium, the same can’t be said for White.

He added: “Listen, we’ve had a very good relationship with Jones for a long time and talked about Dallas stadium forever.

“I’m not going into any arena where we’re going to fill a quarter of an arena or half an arena or any of that stuff. When crowds are ready to come back, we’ll do crowds again.”

White’s comments on the possibility of McGregor fighting at the AT&T Stadium echo those he made late last month. 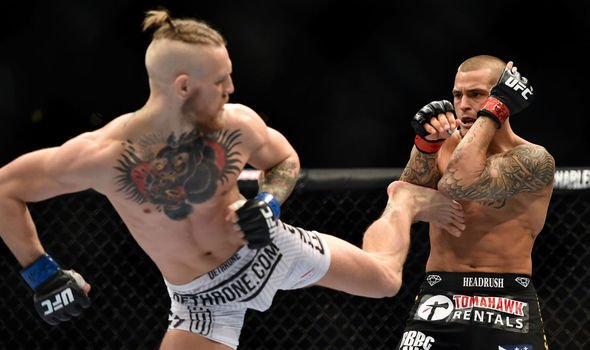 “No. I’m not even thinking about fans,” White told ESPN when asked if McGregor’s next could involve fans. “Not even crossing my mind.

“We miss them, we can’t wait until they come back. But it’s not even something that I’m thinking about.

“We’ve still got a handle full people; everybody is still wearing masks. Fans? Not even a discussion yet.”

Should McGregor and Poirier sign on the dotted line, their showdown will be a rematch of their UFC 178 bout – which took place in Las Vegas six years ago. 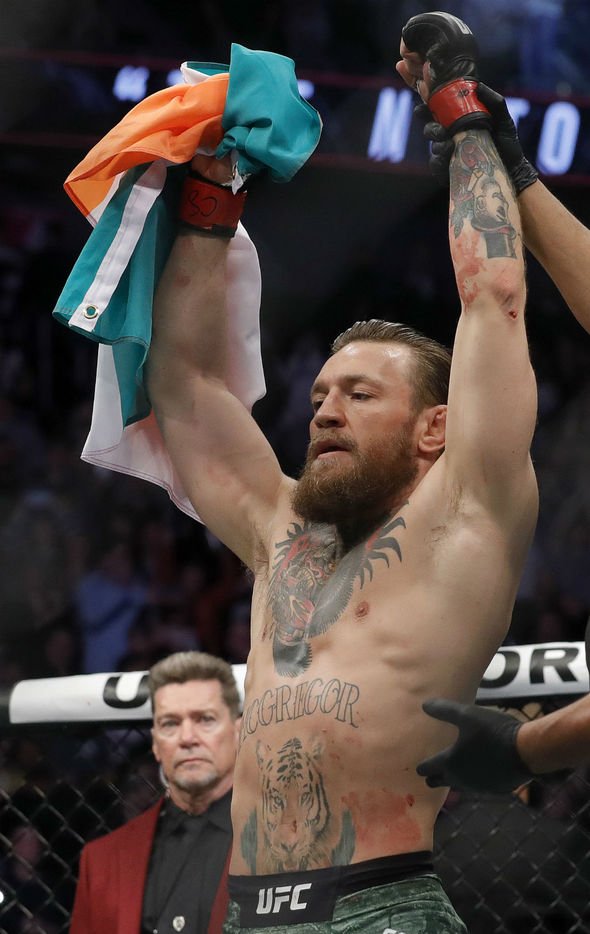 McGregor announced himself as a legitimate featherweight title contender by TKO’ing Poirier less than two minutes into their MGM Grand Garden Arena showdown.

McGregor was hoping to make two more appearances this year but had those ambitions scuppered by the coronavirus outbreak and less than amicable talks with the UFC.