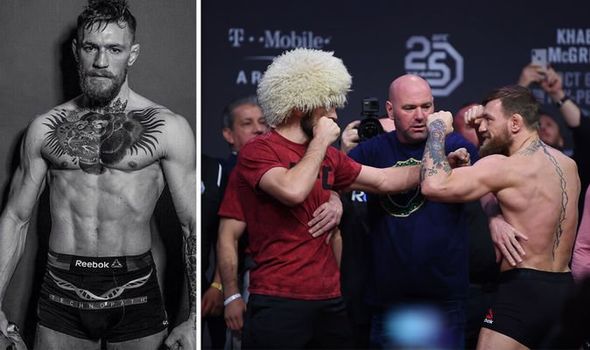 Conor McGregor hasn’t set foot inside the cage since his UFC 229 grudge match with Khabib Nurmagomedov, which he lost via fourth-round submission.

The UFC’s first simultaneous two-weight world champions was in talks to return to action in the summer earlier this year.

Those negotiations failed to bare fruit, with McGregor butting heads with UFC brass over the Irishman’s near three-year-long desire to be given shares in the promotion.

It’s understood a dispute over pay-per-view points, which has arisen due to ESPN’s acquisition of the promotion’s broadcasting rights, also played a part in talks collapsing.

McGregor himself cast doubt over a return to the cage in March by announcing his second retirement on Twitter.

The Dubliner, however, has appeared to have pulled a U-turn on his second retirement, though he’s claimed he’ll stay retired until his demands are met.

White was hoping to have the UFC’s poster boy return by year’s end.

However, he’s seemingly no longer optimistic of ‘The Notorious’ fighting again this year. 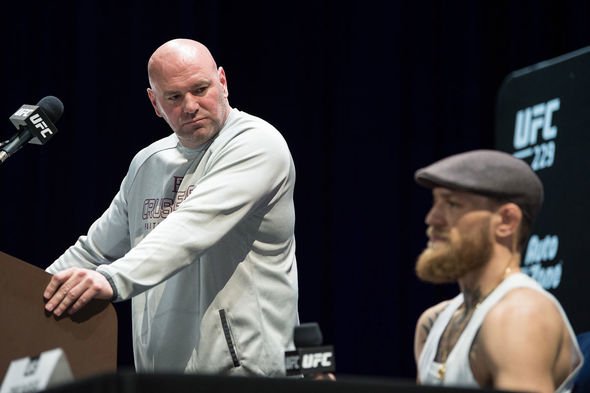 “I think McGregor is gonna come back at the beginning of next year,” White said during an appearance on The Rich Eisen Show. “So, realistically, all these guys are looking at September to see what happens with Khabib and [Dustin] Poirier.

“After that fight plays out, I think there’s gonna be a lot of movement going on.”

The lightweight division has moved on during McGregor’s absence, with champion Nurmagomedov scheduled to defend his title against interim 155lbs titleholder Dustin Poirier.

And should the Russian get past Poirier, he’ll have plenty of options for his next opponent. 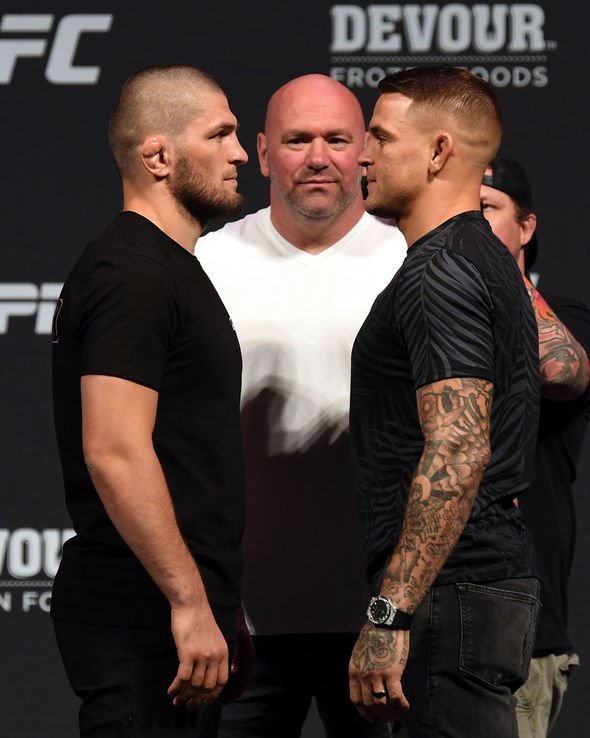 “It’s a very interesting division because you have Khabib, you have Tony Ferguson, Conor McGregor, Donald Cerrone’s in the mix, Justin Gaethje – there’s just so many unbelievable fights in that weight class and Khabib keeps talking about fighting Georges St. Pierre again,” White said.

“So there’s so many different, crazy, interesting things that we can do at that weight class.”

The biggest of those fights for Nummagomedov, of course, would be a rematch with McGregor. 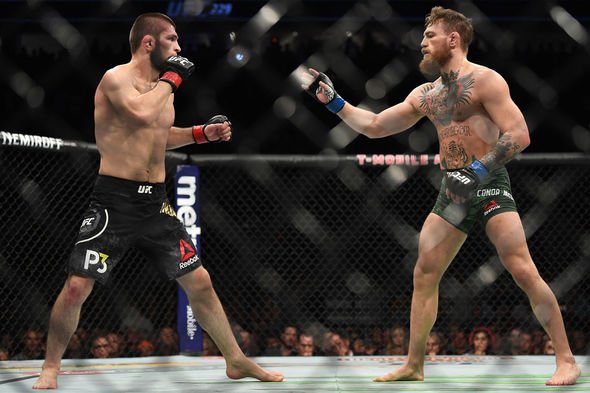 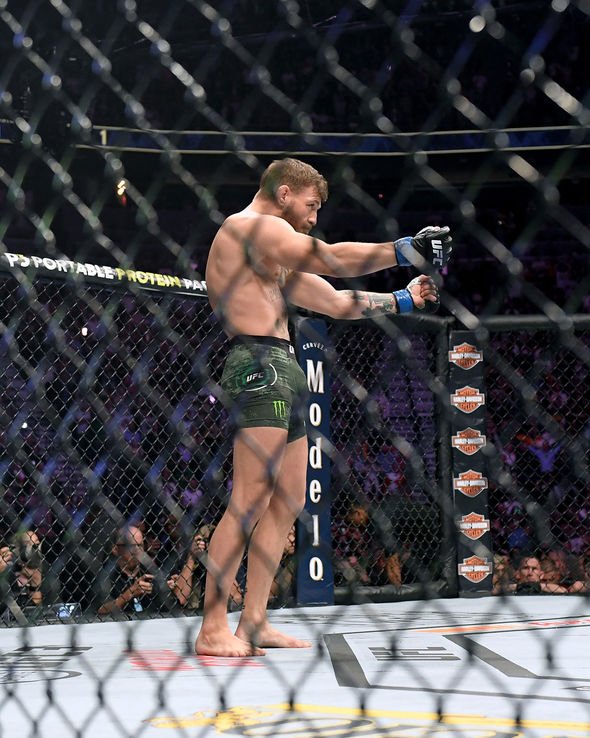 And given the bad blood that remains between the fighters and their respective teams, a result of the post-fight brawl which followed Nurmagomedov’s submission victory,a rematch would almost certainly smash that record.

So unsurprisingly, White isn’t against the idea of Nurmagomedov welcoming McGregor back to the Octagon.

“It would be a massive fight and it’s absolutely possible, yes,” the UFC chief said. He added: “Any time there’s too much money involved, Rich, bet on it happening.”