UFC: What next for Conor McGregor?

Dustin Poirier has told Conor McGregor that he will be using headbutts, not leg kicks, to defeat the Irishman if they have a rematch. McGregor was defeated by a technical knock-out at UFC 257 by Poirier in January.

In his first fight in 12 months, McGregor had a strong first round before Poirier caught him with a series of shots to the head and buckled his knees with brutal leg kicks.

Poirier’s kicks were particularly deadly to McGregor and led to him being handed a six-month medical suspension to allow his injured leg to recover.

The win represented revenge for Poirier, who was knocked out by McGregor in their first UFC bout in 2014.

Negotiations for a third fight have been ongoing ever since McGregor was defeated at Fight Island, with the two fighters targeting a summer rematch. 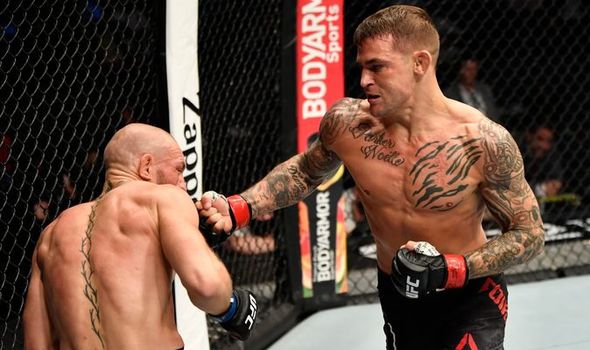 And with talk of a rematch heating up, McGregor this week insisted he will be ready to deal with his opponent’s vicious leg kicks.

When it was pointed out to the 32-year-old that the correct word is ‘check’, he wrote: “I spell it cheques”.

But Poirier has since jokingly revealed that his leg kicks will not be the way he will attempt to defeat McGregor if a third fight happens. 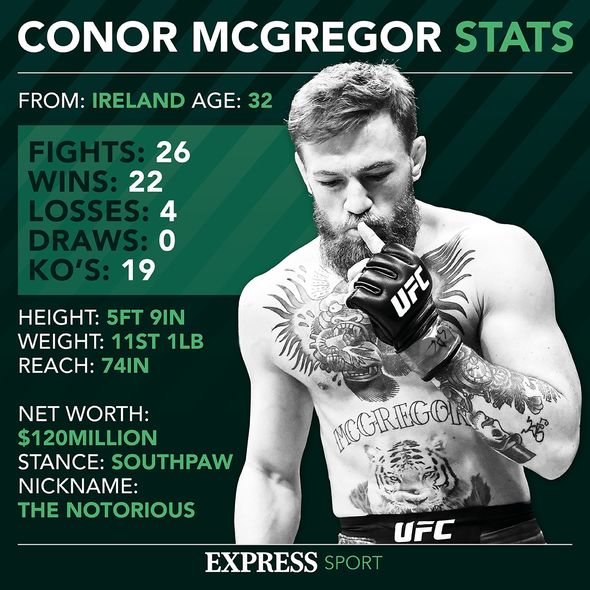 After being tagged in a reply to McGregor’s tweet, the American fired back by stating he will seek to use headbutts in a rematch.

Headbutts will not be a good tactic for Poirier to use though, as they are illegal in MMA and the UFC often stops fights when unintentional headbutts occur. 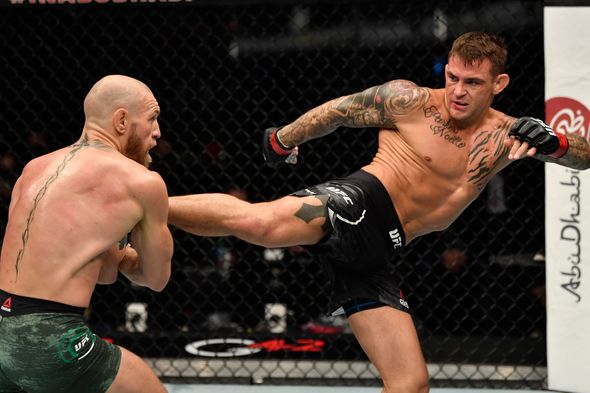 “You’re about to go in there and fight for 25 minutes, you’ve been training for so long and you know what’s on the line.

“So it being a little bit more calm, for me, was smooth sailing! I say the thing about the fans.

“When I fought at the Apex, it was nice. Fighting is crazy, so without having guys spilling beer on you and telling you you’re going to die it is relaxing to me.”