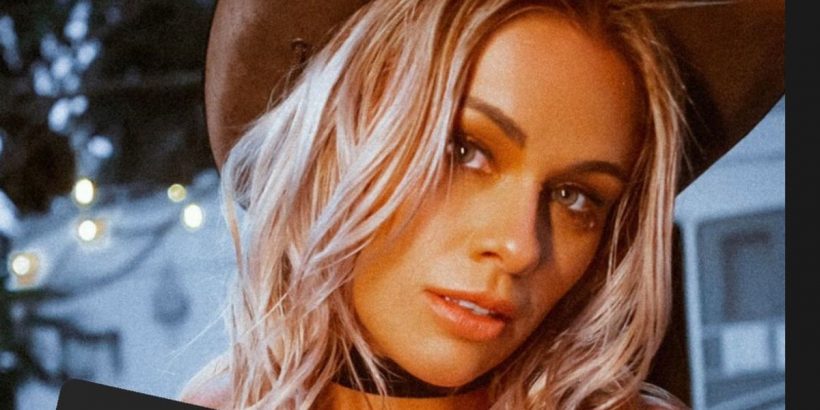 Former UFC babe Paige VanZant has opened up on her bathroom habits as well as flirting with discussing her sex life.

She recently confirmed her next fight is set for July with VanZant and husband Austin Vanderford seemingly living the life in Florida.

And the 27-year-old took some time out to speak to fans in an Instagram Q&A, where it seems nothing was off limits.

An early question saw VanZant asked about her bathroom habits with one user writing: “Does your toilet paper roll go over under or under over?”

VanZant said there were some “fire” questions before answering: "Toilet paper, it goes under, so you pull it from the bottom."

She kept linking to her own fans site and even licked Austin’s ear when asked with things getting raunchy.

And when questioned on if her and Austin are a kinky couple, she instead posed the question to her partner, who simply said “Yeah” with VanZant replying with “Woah”.

VanZant kept fans guessing when one asked “What’s on your fan site?”, responding with “You have to find out for yourself.”

She then asked hubby Austin if she can “tie you up” in response to a question about dominating men.

VanZant regularly posts saucy pics on Instagram and previously posted a number of photos of her and her husband in the nude.

She has amassed 2.8million followers on the social media site and previously said: "I make way more money sitting at home, posting pictures on Instagram, than I do fighting.

"When I did my contract negotiation the last time [with UFC], the talk was, 'I can’t pay you more than a female champion.’

"Okay, but why are comparing me to just women? All of us should be getting paid more in general. I want a significant pay raise, to be completely honest.

"Five wins in the UFC, four finishes, I’ve been main event twice, and I think someone with those accolades should be paid more.”