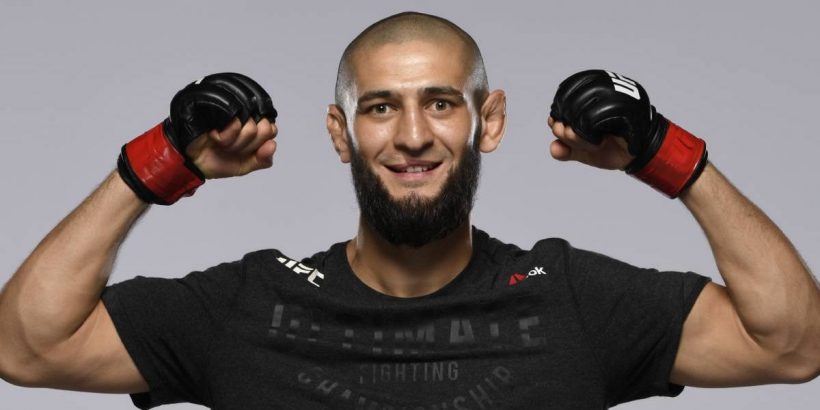 UFC prospect Khamzat Chimaev appears to have retired from MMA, just months after being diagnosed with Covid-19.

Chimaev is currently 14th in the UFC's welterweight rankings, but has seemingly called time on his career.

The 26-year-old tested positive for Covid-19 in December, and his fight against Leon Edwards was postponed three times as a result.

Chimaev's condition was so bad that he thought he was going to retire, his manager later admitted.

He posted a lengthy message on Instagram which alluded to a potential retirement.

In the post, he said: "I think I'm done," sparking fears he has been forced to hang up the gloves.

Chimaev also posted an image to his story of a blood-spattered sink, suggesting his condition is still poor.

In the original post, he expressed he doesn't feel sad about never getting to fight for the UFC title, and thanked the organisation for giving him a platform.

Chimaev wrote: “I want to say thank you all so much for supporting me in my journey in this sport.

"I think I’m done, yes I know I didn’t take the belt but it’s not the most important victory in this life.

"It may upset you but my heart and body tell me everything.

Chimaev is currently on a three-fight winning streak, after starting his UFC career with three stoppage wins on the bounce.

The Russian once jokingly claimed he was going to fly to Ireland to 'beat up' Conor McGregor, but was detained at the airport.

He was set to fight Edwards late last year, and had two dates cancelled earlier this year prior to Monday night's retirement hint.