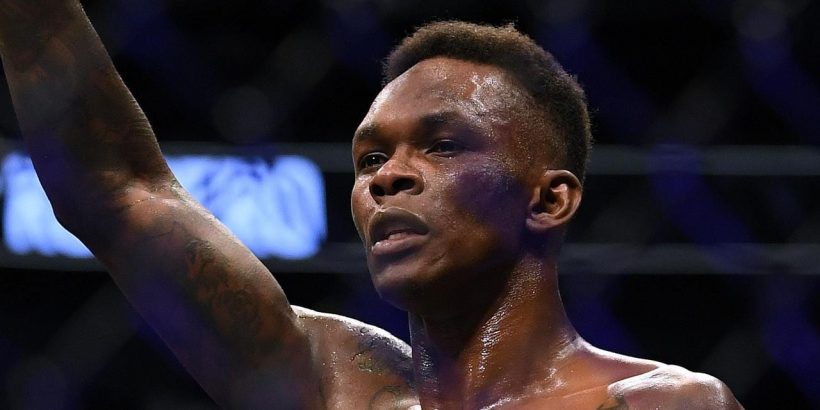 New Zealand UFC star Israel Adesanya has apologised for his social media post claiming he would rape a rival fighter.

After initially deleting the post, Adesanya has this morning issued an apology via his social media channels in which he says he never meant to cause offence to anyone other than Holland and that he needed to be more careful with how he chose his words in the future.

“Last weekend fight talk escalated to a point in which I crossed the line. I understand the gravity of this word and how it can affect and hurt other people apart from my opponent, although that was NEVER my intention.

“I am still growing under the spotlight, and I take this as a lesson to be more selective with words under pressure.”

BMW dropped Adesanya as an ambassador following the remarks.

On Thursday, Deputy Prime Minister Grant Robertson made it clear that Adesanya’s comments were unacceptable for a high profile athlete in Aotearoa.

“I would certainly be making clear to him, and to anybody actually, that we have to take rape seriously,” Robertson said.

“It’s not an issue that anyone should be making jokes or flippant comments about at all.”

Similarly, Rape Prevention Education executive director Debbi Tohill said comments like Adesanya’s could normalise threats of sexual violence and with a huge social media following – more than 4.6 million people on Instagram and 860,000 on Twitter – many fans were exposed to the comments.

“People with a large social media following can play a significant role in reducing rates of sexual violence and creating healthy cultures of consent for any sexual activity,” Tohill told Stuff.

“Conversely, these kind of comments where rape is used as a threat create a culture where it is acceptable to make sexualised comments with the potential to cause further harm.”