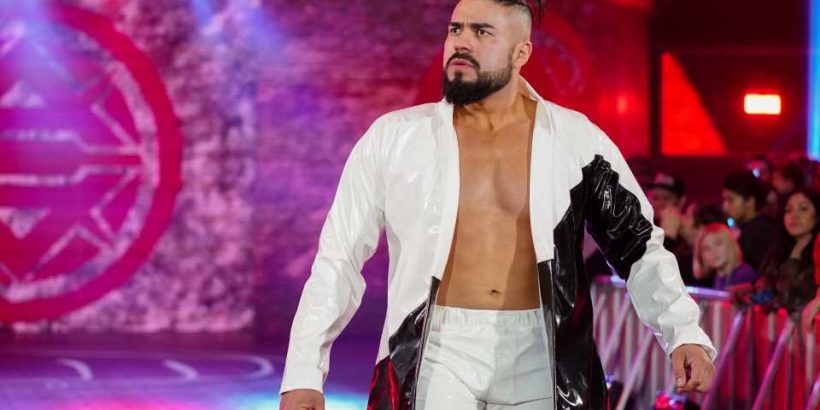 ‘Tis the season of the future endeavor’d.

While WWE has a reputation for signing some of the world’s best wrestling talent, it has also gained notoriety for misusing and, eventually, releasing said talent. The coronavirus pandemic ballooned the comnpany’s release list in 2020, but expect more of the same this year, as several big-name wrestlers have already been released from WWE contracts.

With WrestleMania 37 just a few weeks away, the company is nearing its annual “spring cleaning,” during which it releases stars en masse. A few releases have already been made so far in 2021, with a surprising name topping the list.

Sporting News will be tracking the latest reported releases throughout 2021 below.

Andrade (formerly known as Andrade “Cien” Almas in WWE) reportedly requested his released in March, and was granted it on March 21. The luchador was a one-time NXT champion and found little success on the main roster, though, winning the United States championship once.

Known as “La Sombra” in NJPW and CMLL before his NXT arrival, Andrade will likely find success in another wrestling company, and soon.

Sullivan was being booked as a potential all-world heel before an injury sidelined him in 2019, and several controversies followed: mysoginistic and racist comments from Sullivan on an internet forum surfaced, as well as his appearance in an adult film years before his wrestling career got underway.

Speaking with Fightful earlier in the year, Sullivan revealed that he battles anxiety issues, and the company handled his release with grace.

He was quietly released in February, not even getting the “Future Endeavor” treatment on WWE.com.

Cutler, a third of the Forgotten Sons, was released after the stable was disbanded in the wake of Jaxson Ryker’s controversial tweets surrounding former President Donald Trump and the Black Lives Matter movement.

Some reports indicate that Vince McMahon was “livid” with Cutler’s (real name Steve Maclin) appearance at a New Year’s Eve party, while the company continues to navigate the COVID-19 pandemic.

‘No regrets’: Buckley ready to head into blue sky